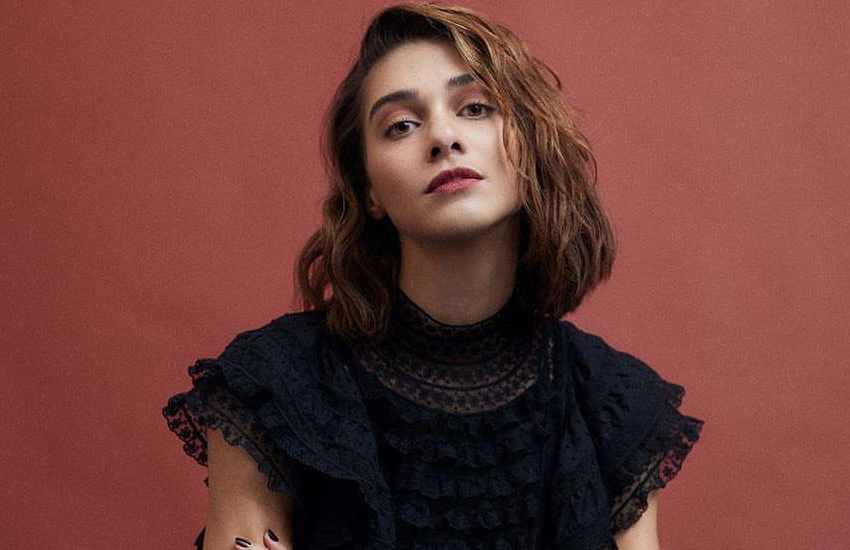 Emma Appleton is a model, actress, and social media personality from Oxford, England. Emma Appleton first appeared in the entertainment industry in 2017. Her most memorable roles include Feef Symonds in Channel 4’s spy thriller series “Traitors” and Princess Renfri in Netflix’s fantasy series “The Witcher.”

Emma Appleton was born in December 1991 in Witney, Oxfordshire, England. Emma Jill Appleton is her given name. Emma is currently 29 years old. Aside from that, there is no more information available about Emma’s parents, siblings, or early childhood life. Based on Emma’s success, we can assume that her parents raised her well in her hometown.

Emma Appleton went to West Witney Primary School before moving on to Wood Green School. Emma also holds a bachelor’s degree from a prestigious college in England, the United Kingdom.

Net Worth and Achievements

When it comes to Emma Appleton’s awards and nominations, she has yet to win any. Furthermore, based on Emma Appleton’s success and fan base, we can predict that she will undoubtedly win some of them in the coming years.

Emma Appleton has made a lot of money by appearing in a variety of modeling projects, television shows, sponsorships, brand endorsements, films, and other projects. Emma Appleton’s net worth is estimated to be between $500 and $700 thousand.

Who is Emma Appleton Dating Currently?

Emma Appleton is 5 feet 11 inches tall and weighs around 64 kilograms. Emma has brown hair and hazel eyes. Emma also has a bra size of 30A and body measurements of 31-25-35.

Emma Appleton is a frequent user of the social media platform Instagram. Her Instagram handle, @emmajappleton, has more than 76.2K followers. Emma does not have any other official social media accounts on other platforms.

Emma Appleton began her modeling career in her adolescence. Emma made her acting debut in 2017 as Fay Brookstone in six episodes of the BBC Three series “Clique.” Furthermore, Jess Brittain created the BBC series. Emma then works in Solasta Finance’s Client Accounts Department. Emma’s popularity skyrocketed after she portrayed Feef Symonds in the 2019 show “Traitors.”

Emma portrayed Feef, a young upper-class civil servant in the Cabinet Office, in the show. Emma’s character was hired as an agent by the Office of Strategic Services during the show. Traitors is an English drama miniseries that premiered on February 17, 2019. According to online sources, Bathsheba Doran created the television show. Traitors was also broadcast on Channel 4 and Netflix.

The television show depicted the story of post-World War II London in 1945. Emma shared the screen with actors such as Luke Treadaway, Keeley Hawes, Michael Stuhlbarg, Greg McHugh, Brandon P Bell, and many others. In the Netflix series The Witcher, Emma played Princess Renfri. Emma co-starred in The Witcher alongside big star Henry Cavill. The Witcher is based on Andrzej Sapkowski’s The Witcher book series and was created by Lauren Schmidt Hissrich.

Emma also appeared in the 2016 film Dreamlands, the 2017 film The Nun, and the 2019 film The Drink. Emma played Thomasina in the 2020 film “L.O.L.A,” in which two sisters try to change their fate using a machine that can obtain information from the future. Furthermore, Emma portrayed Hannah in the 2021 film “The Last Letter from Your Lover.”