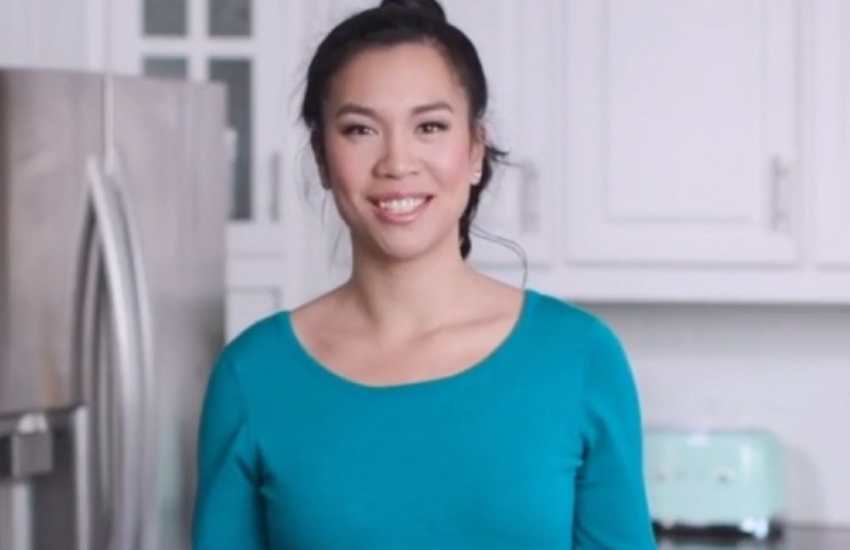 Regina Ting Chen is an American actress best known for her roles in the television series Watchmen, Dreamsville, and Queen of the South. She also played Ms Kelly in the fourth season of the Netflix series Stranger Things.

Regina Ting was born and raised by her parents in Honolulu, Hawaii, in the United States of America. Along with her parents’ identities, she has yet to learn the date of her birth. In addition, information about her childhood, early life, age, and siblings is still unknown.

What are the Net Worth and Salary of Regina Ting Chen?

Working as an actress, she must have made a good living. According to reports, Regina Ting Chen has a net worth of more than $500 thousand. Working in the entertainment industry could earn her anywhere between $50,000 and $1,000,000 per year.

Working as a producer, she earns approximately $58,857 per year, which is the average producer salary. Regina certainly lives a lavish lifestyle on her earnings.

Is Regina Ting Chen in a Relationship with her Boyfriend?

Regina Ting Chen avoids discussing her personal life in public. She has not yet married or been engaged to her future husband. As a result, determining Regina’s personal life is difficult.

She is possibly single and is not currently dating anyone. In addition, Regina hasn’t revealed anything about her relationship status until now.

In 2013, she made her acting career in the short drama Burning Sky. She later worked as a voiceover in the animated television series SoniAni: Super Sonico the Animation. Early projects by Regina include The Song, Extinction Event, American Dynasty, Fool’s Gold, The Game, A Promising Game, and others.

In 2017, she starred as Alice in the Dreamsville television series. In 2019, she portrayed Noelle in the feature film Lion Killer and Crew Chief in the miniseries Watchmen. In addition, she appeared as a guest star in the TV shows The Outsider and The Resident in 2020.

Then, in the year 2021, she had minor roles in the TV miniseries The Falcon and the Winter Soldier and the film Conjuring: The Devil Made Me Do It. In the television series Queen of the South, she played Catherine Nakai. She also played Ms. Kelly in the Netflix series Stranger Things.