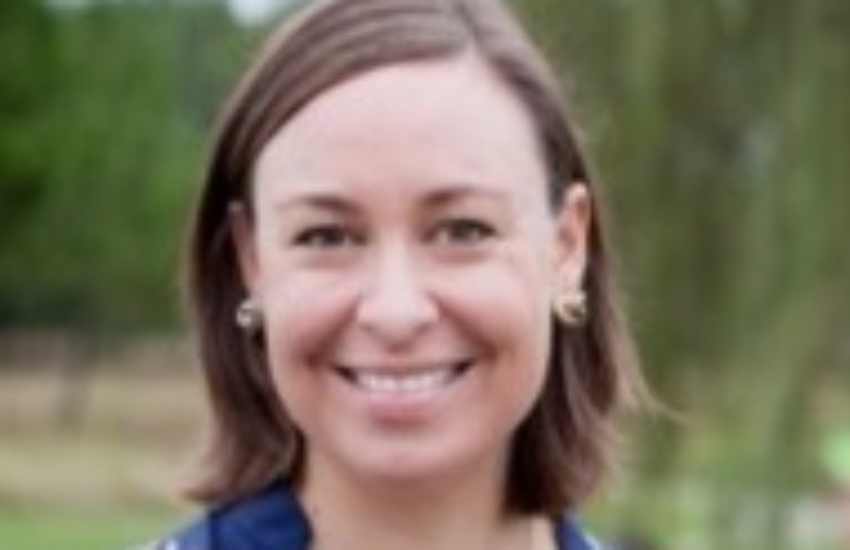 Catherine Finch, the celebrity wife, is an American Chief Communication Officer at MeatEater, Inc. Her relationship with Steven Rinella catapulted her into the limelight.

Steven, her husband, is an outdoorsman, conservationist, journalist, and television personality from the United States. He is well-known for his ability to communicate the hunting and fishing lifestyle to a wide range of people.

Catherine Parlette Finch is a celebrity wife who was born in the United States of America to Terry L Stewart (father) and Cynthia R Stewart (mother). Catherine is of white descent and is of American nationality.

Catherine’s age appears to be in her early 40s based on her photo. Finch earned her bachelor’s degree from Colorado College in Colorado Springs, where she majored in English.

Following that, Catherine enrolled in the Columbia Publishing Course at Columbia University in New York City. The stunning star wife’s hair is black, and her eyes are dark brown.

Catherine Finch is married to Steven Rinella, who is a well-known celebrity. She is the current Director of Publicity at his publisher’s office, where they first met. They began dating each other after their first date. On Saturday, July 12th, 2008, Catherine and her husband Steven Rinella exchanged wedding vows.

Their wedding took place in the town of Fennville, Michigan. She is the mother of three children, two boys and a girl, who are the product of their marriage. They have yet to name their children in the media. Steven, her husband, has taught his children to hunt and fish since they were very young. The couple prefers to keep their children out of the spotlight.

Steven, her husband, still makes sure that his children’s faces are covered or turned away in his social media images. They have been living happily together since their marriage, with no reports of adultery or divorce.

Finch, the celebrity wife, has amassed a sizable career through her professional endeavors. Catherine Finch’s net worth is believed to be about $500 thousand, according to reports. Her job as Chief Communications Officer also pays her an annual gross salary of $116,881 a year.

Steven, her husband, is an outdoorsman, conservationist, journalist, and television personality who is well-known for bringing the hunting and fishing lifestyle to a wide range of people. He’s also the host of MeatEater, a weekly half-hour show on Netflix.

It also serves as a deterrent to chasing by demonstrating that trackers are dedicated to being land stewards and protectors of their chosen prey species.

Catherine started her career at Simon and Schuster as a senior marketing specialist in August 2002. She worked there for three years and one month before moving on to Miramax Books as a Director of Publicity, where she worked for a month. Catherine joined Weinstein Books after that and worked as the Director of Marketing and Publicity for a total of nine months.

After that, in 2011, she joined Amazon as Head of Publicity for Amazon Publishing, and in 2015, she was promoted to Director of Strategic Programs. She spent about seven years and three months at Amazon. Catherine is currently employed as a Chief Communications Officer at MeatEater, Inc in Bozeman, Montana.