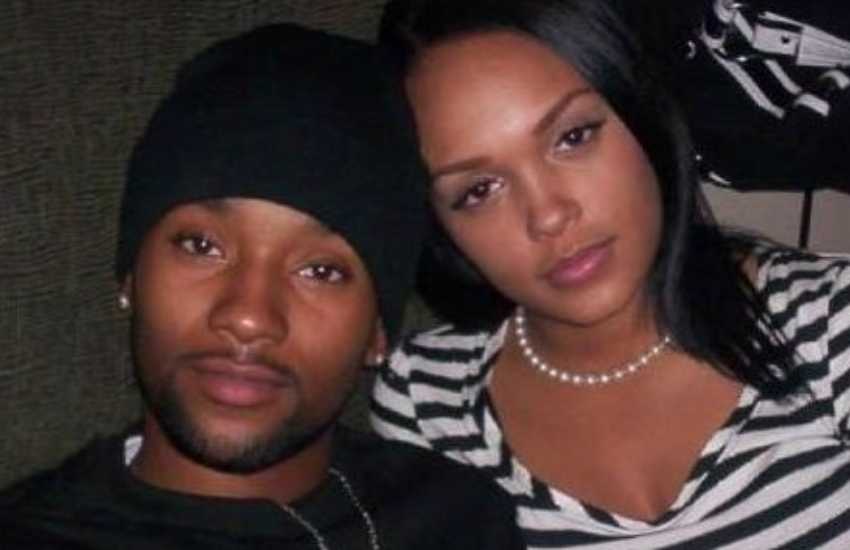 Jondelle Michelle Lee is best known for being the wife of J-Boog, formerly Jarell Damonte Houston. In 2010, she lived with J-Boog and his three children.

Jondelle Michelle Lee was born in New York City She is of American nationality and comes from a mixed ethical family.

What is the Net Worth of Michelle Lee’s Husband?

Jondelle may have amassed a sizable fortune during her career. Since there is little detail about her occupation, it is difficult to estimate how much she receives on a regular basis. As a result, her net worth and salary are unknown.

Jondelle is a character in the film Jondelle. Michelle Lee’s husband poses with his car in a selfie.

Jondelle is married; he married Jarell Damonté Houston Sr. Lee and Jondelle had a long and happy dating. However, there is no detail on how they first met or their dating background. In addition, the wedding date is currently undisclosed.

Anaia Jolie Houston, Jarell Damonte Houston Jr, and Tru Crater Houston were the couple’s three children, one daughter and two sons. J got engaged to his girlfriend Lee, according to reports, and they became husband and wife.

Despite having a family, Jarell Damonté Houston Sr., the former B2K artist, was arrested for domestic violence in Los Angeles on January 4, 2010. Cops apprehended him at his home on charges of ‘corporal punishment on a girlfriend’ and outstanding warrants for an allegedly poor driving record.

Despite the accusations, it was difficult to believe that the silent -Boog would so enrage his fiance. Furthermore, he was finally released from prison and desired to clear his name. Then he issued a tweet, saying that he wanted to reach out to his fans as soon as possible to clear up a rumor that had been circulating on the internet. According to his claims, Boog was apprehended solely because of the ongoing traffic abuse.

He handled the situation admirably there, and no charges were brought against him. Following his release, there was no news of engaged couples continuing their relationship and getting married. As a result, his married life, as well as his relationship with Lee, is shrouded in mystery.

His veiled married life, on the other hand, fuelled speculation among his fans that he was homosexual, but since his dating affair with Lee and parenting their children is public knowledge, concluding on his sexuality is pointless unless Boog himself comes out as gay.

Jondelle is a character in the film Jondelle Michelle Lee may be employed in some capacity, but she has not disclosed any details about her professional career. Her husband to Jarell Damonté Houston Sr., also known as J-Boog, an American R&B singer, rapper, and actor, catapulted her into the public eye.

B2K, an R&B collective, had him as a member. Let’s take a look at her ex-professional husband’s career. Houston is a California native who started singing and dancing at the age of eight. His sister, who sang and played the piano, was his first influence. He started singing along when his sister gave him a book of Bob Marley’s hit songs when he was nine years old.

After that, he and his sister performed a cover of Whitney Houston’s “One Moment in Time” at a family reunion. J gradually gravitated to the laid-back attitude after growing up on an eclectic musical diet of retro reggae, West Coast hip-hop, vintage R&B, and a splash of hard rock.

During his time off from his job at an oil refinery, he started composing and recording his own songs. In 2005, he visited Hawaii, where he met George Beikoso, one of his favorite singers; J gave him a copy of one of his mixtapes, and George thought he had potential. Hear Me Roar, George’s debut album, debuted in the Top Ten of the American reggae charts in 2007.

After that, during a trip to Jamaica, he heard about reggae’s roots. Then, in June 2011, he released a self-titled EP, followed by his second full-length album, Backyard Boogie, three months later.

Boog launched the Rose Petals EP in March 2016, after making guest appearances on releases by Gappy Ranks, Morgan Heritage, and Raging Fyah. The single served as a warm-up for Wash House Ting, his third full-length album, which was released in November 2016.